If you’re in India and not using the HDFC Diners Club Cards then you should. It’s because it’s a sin not to use their 10X program for accruing reward points. It was in 2011-2012 that HDFC Bank partnered with Diners Club International  (The company that came up with world’s first credit card) to bring their cards to India. Diners Club was the one to introduce the first charge card to the world, wanna know more? check out Difference between Credit Card and Charge Card 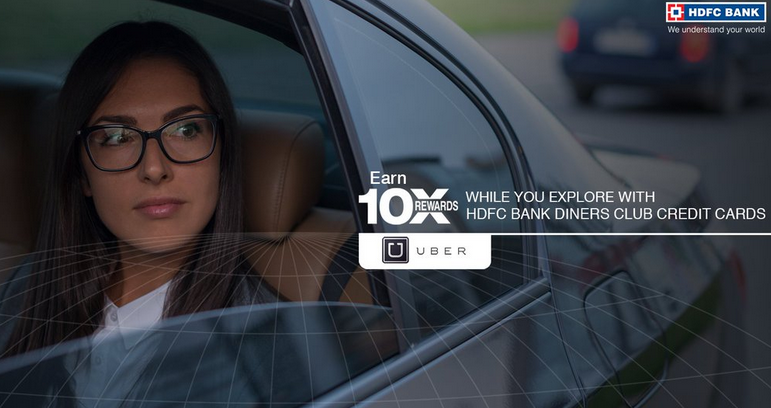 Initially there were hiccups as the acceptability was less and merchants were reluctant to allow those cards on their websites and PoS machines due to the relatively higher fees than their counterpart (VISA and MasterCard). But then HDFC shifted the whole game to the new level with their 10X programs which can help you earn up to 33.33% cash back as reward points. This year they have extended their generous 10X again. But there have been some interesting changes.

HDFC Diners Club 10X Rewards Program Changes as on May 2017

Why shall it be a setback?

What does this mean?

Besides, if they remove partners like Flipkart, Goibibo, Makemytrip and Myntra, it’s going be difficult to earn rewards points as traveling is one area where we spend huge and thus it makes it easier for us to accrue reward points quickly. However, Smartbuy will still compensate that to some extent.

Having said that, I still believe HDFC Diners Club Cards are still one of the best cards you can have in India as of now.

Future of Diners 10X Rewards? As predicted earlier at Cardexpert, 10X program is likely to be extended even further with shuffled partners. This will keep happening until Diners Club Acceptance in India increases as good as Visa/MC and then you can expect the 10x program to be discontinued or heavily devalued. This might be happening sometime by 2018, enjoy until then 🙂

Need more such updates on Diners program? Follow us on Facebook for quicker updates. Do let us know your views on this topic. What is your new strategy to earn points?