There has been a lot of buzz with forex cards for foreign travel and I thought to clear some of the common queries. Beware, after reading this, you might never get a forex card. By looking at forex cards from multiple banks, i decided to review HDFC Multi-currency forex card as it seems better than other bank offerings. 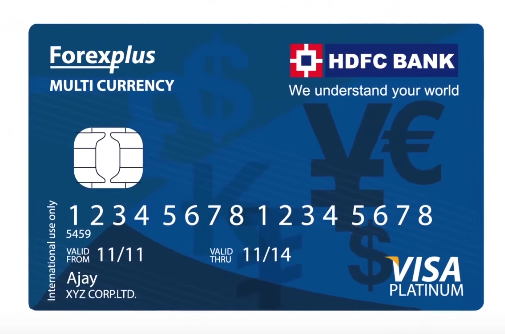 With HDFC Multicurrency ForexPlus Chip Card, you can load one or more currencies to your single card. It’s more like multiple wallets that can be loaded and reloaded in one single card. The nice part is that they advertise it as 0% forex charges which means, if you’ve loaded USD and charged USD, there won’t be any additional charges.

HDFC very well explained the practical use case in a nice video, watch below,

But, you should be aware that the said 0% markup fees is already charged @ ~2%+tax while you load the card. Here’s an example of applying for 100$ HDFC Multi-currency forex card: 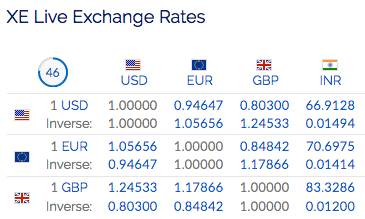 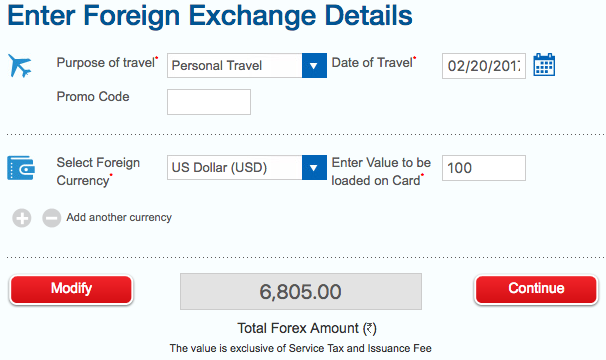 So that’s about 2%+tax (not mentioned anywhere), which is the lowest by HDFC provided on their premium credit cards. Interestingly, they’ve mentioned the same 2% fee when you shift the balance from one currency to other within the card or, when you swipe for a currency that’s not in the wallet.

Apart from the above, there are other charges like issuance charge, re-loadable charge etc. you can find major charges applicable on forex card below:

That being said, there are too many things to keep on mind and the Forex cards are not for the one who already hold Premium Credit Cards. It makes sense to get Forex cards only for those who don’t have a credit card.

Its Very Expensive sometimes: This card is infact an expensive option if you’re traveling to a country with a currency that’s not available on the card as you’ll be charged markup fees TWICE, first while loading, next while spending.

When it comes to me, my recent favorite choice for foreign travels and even online spends is Indusind Exclusive Debit card which has ZERO charges for anything and everything, from markup fees to withdrawal fees. This allows me to go cashless every-time i’m on a foreign trip while my friends wander with notes to costly Money Exchangers. This saves me a lot of time, confusion and most importantly money.

Apart from this debit card, i’m also using Diners Black and Business Regalia (not after devaluation though) for online spends when the expenses are more. Also, i’ve recently applied for some cash & forex card from third party service provider that promises 0% markup fees. I’ll share a separate review on that shortly.

What’s your experience with Forex Cards? Feel free to share your views in comments below.