Lets first know the History of Credit Card and charge card before we dive into its differences. Once there were two guys in a restaurant to have dinner. Upon finishing the Dinner, the guy went ahead to pay the bill and he realized that he left his Wallet at home, he went through the hassle to pay the bill somehow. This ended up in the idea of having a Charge Card which the restaurant can charge customers on every visit and the customers can pay the full bill end of each month. As most people were unable to pay bills on time this further ended up in the evolution of Credit Card, wherein you can carry forward the balance to next month.

The major difference between a charge card and a credit card is that in charge card, you have to pay the full bill by end of the billing cycle, whereas, in credit card, you’re supposed to pay only minimum amount due which is usually 5% and you can choose to pay the rest amount later at certain % of interest.

Apart from that, you can use it just like any other credit card in India however some features like EMI on transactions might differ a bit. This concept of Credit cards and charge cards was primarily founded by “Diners Club International”, a card company that issues “Diners Cards”. They’re the actual founders of Credit cards. They were followed by Amex and other intermediate providers like Visa and Master Card in later stages. 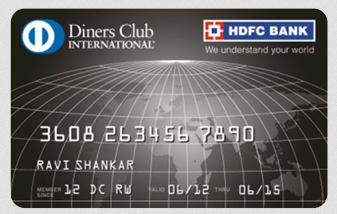 Even today, we have diners cards in the market but surprisingly they’re not well known to most of us because its acceptance is not as great as like any other cards like Visa or Master Cards. FYI, HDFC Bank provides Diners Club Credit cards in Indian Market. If you’re a traveler just go get one, it has lots of perks in dining, free airport lounges, etc. However, note that these cards are accepted only in HDFC terminals and is also accepted only in fewer websites. If you’re making payments on foreign websites, lookout for “Discover” logo instead of “diners” logo.

Discover acquired Diners Club International recently and for some reason they’re branding Discover in USA than Diners. Yes, Diners club credit cards are popular internationally, but not in US which is its mother country. Interesting, isnt it? 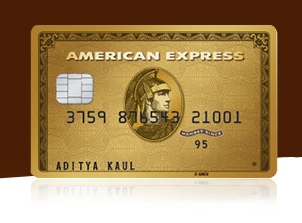 Apart from Credit Cards, American Express (Amex) is the only company providing Charge Cards in India as of now with its Gold card variant. Charge cards comes with higher limit, sometimes even with no pre-set spending limit compared to Credit cards. Unlike in USA wherein you can get the card easily, in India Amex Cards are available only in metro cities and they’re choosy in issuing cards. They currently issue only to HNI customers with 6L or more Annual income for both salaried and Self-employed Individual. It however comes with lots of perks giving you a premium feel, like, they treat you special when you swipe the American Express card with the merchant. Owning an American Express Credit card or Charge card is a surefire way to show off your Status 🙂 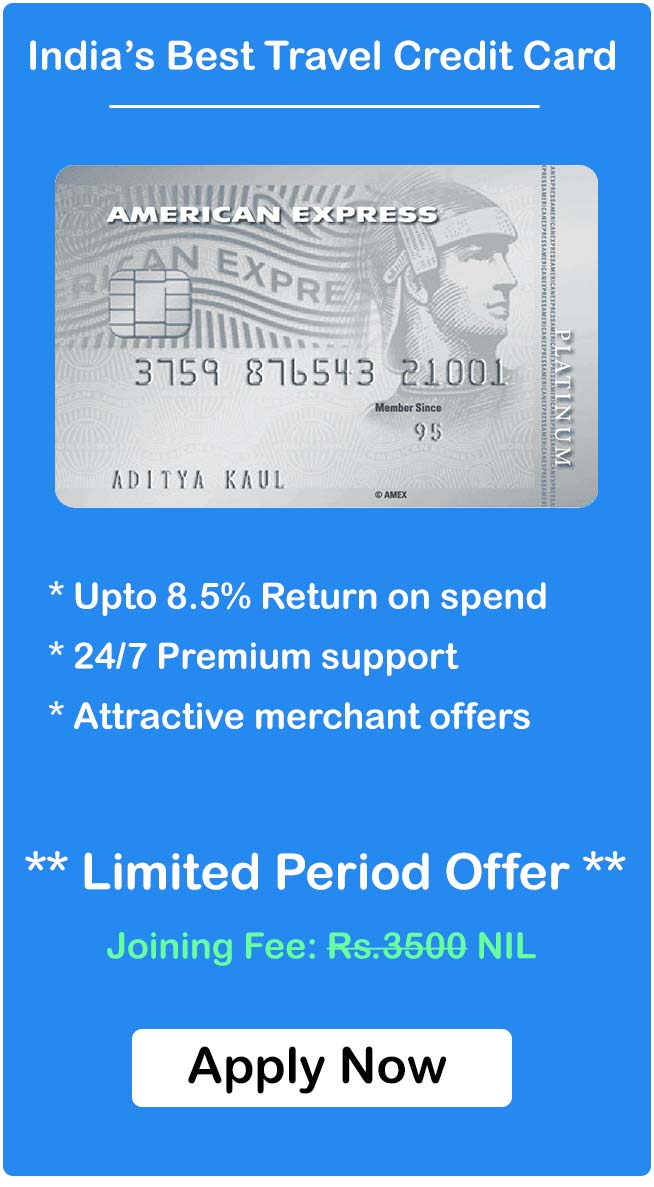