Salem airport was constructed in 1993 and since then it has been re-opened and closed multiple times citing poor patronage as a major concern. It was previously operational until 28 October 2011. The airport was then used by industries in Salem temporarily to run chartered flights to fly to metro cities. 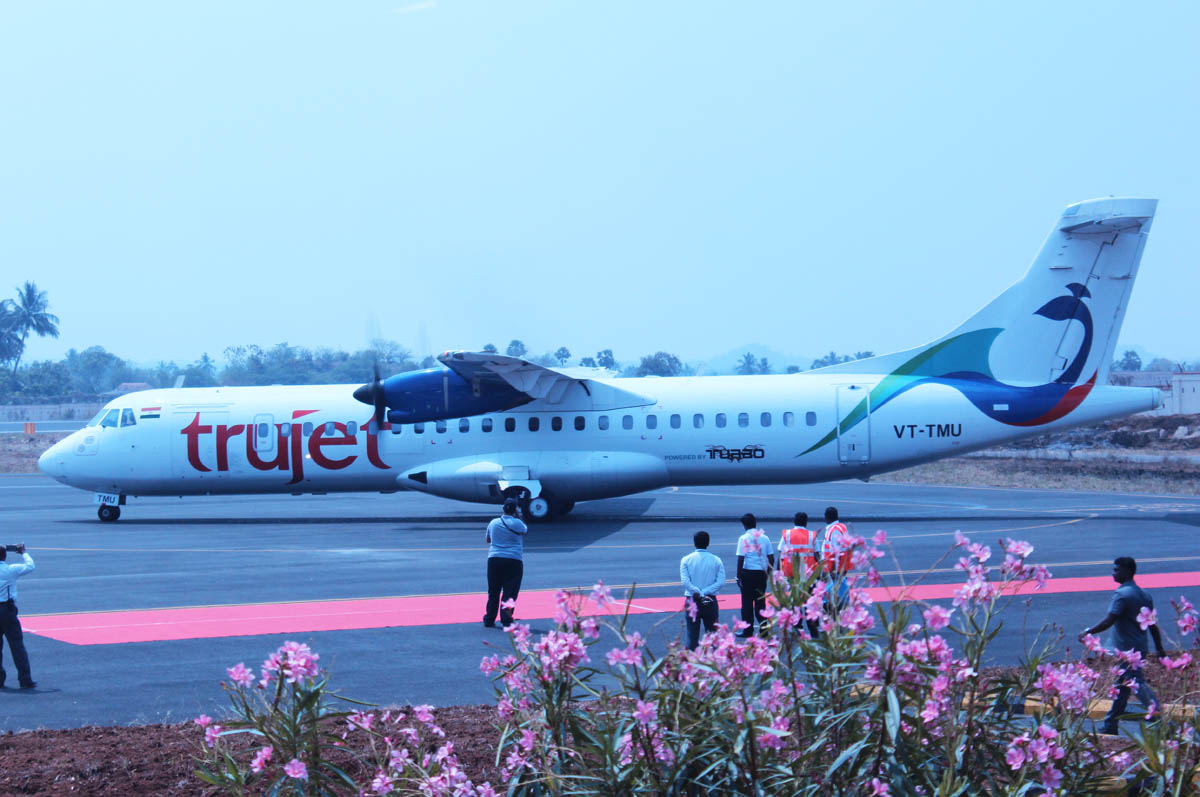 On March 25th 2018, after 7 years, Salem Airport is again operational under UDAN – A regional connectivity scheme that has subsidised fares, with an aim to help common man fly even from smaller cities of the country. Currently Trujet is serving Salem-Chennai route. Air Odisha is also expected to fly soon in Salem-Bangalore routes.

The current timing of Salem Airport is as below and is expected to change in coming months.

I personally believe above timing is good enough for most passengers, but a return flight in the evening to salem would be a wonderful option to have. That would happen if the current flight is getting good occupancy, hopefully.

As the route falls under UDAN scheme, the Salem to Chennai airfare starts at Rs.1,500 and they seem to increase it by ~Rs.250 for every ~10 seats. Lesser the availability, higher the cost you gonna pay.

Update: I’ve been monitoring the fares for few months since launch and here is what you could expect:

So try to book a week in advance atleast so you could get a fare below 2k INR.

There is currently no proper connectivity to salem bus stand from Airport. You could either hire taxi that cost you about ~600 INR one way or take bus from the bus stop located out of airport. Problem is you need to walk out of airport to take bus, which wont be pleasant as you need to carry bags.

I was probably one of the first few to park the car at airport. Initially they charged 35 INR per night and now after some incident, they now charge a whooping 200 INR/night for parking. Its a daytime robbery as even the bigger airports in the state like Coimbatore charge lesser. 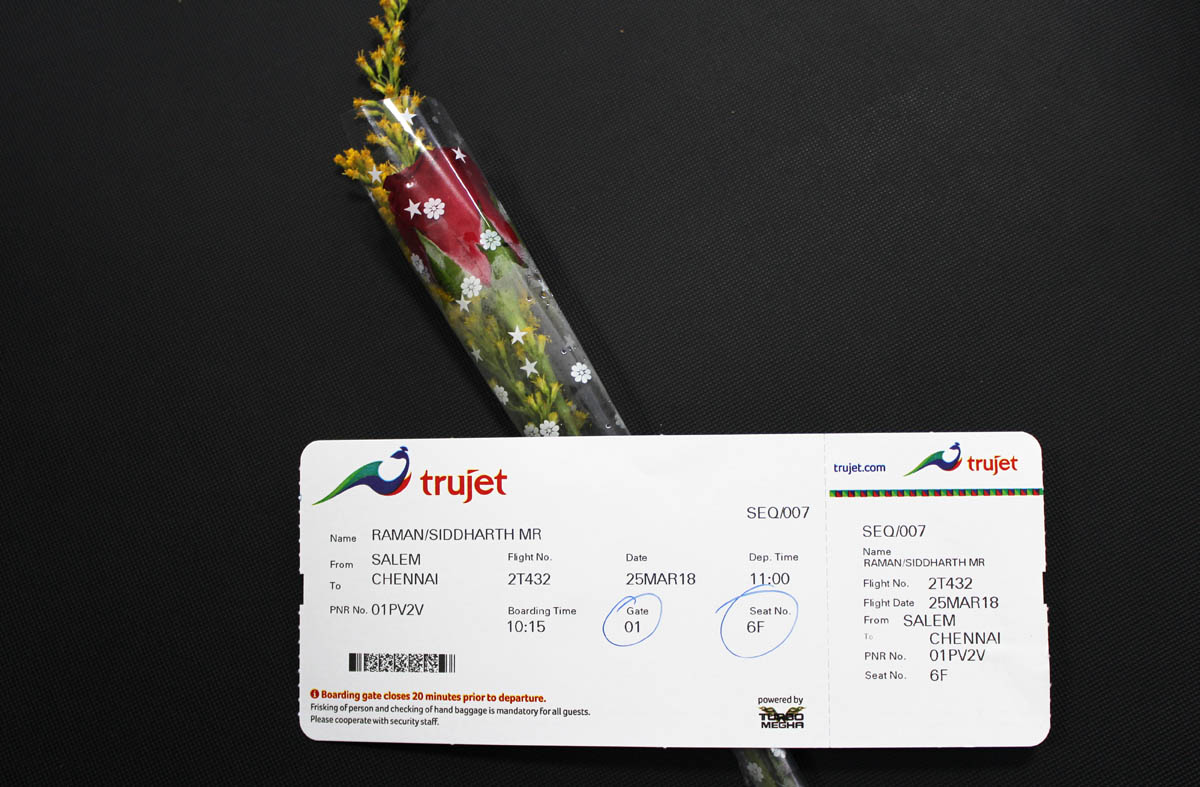 My boarding Pass on Trujet – Salem to Chennai Inaugural Flight

I took the inaugural flight from SXV-MAA on 25th March 2018 and I’ve actually paid for flight ticket this time (after a long time). Looks like the new routes gets added to the Cleartrip system only after a week or so. So points redemption is not possible until then!

Surprisingly, Trujet comes with meal service – Usually sandwiches and Frankie rolls, which is cold most of the time. Though the Tropicana (only available in inaugural flight) was well worth it.

Note: Food is no longer complimentary from July 2018 onwards. 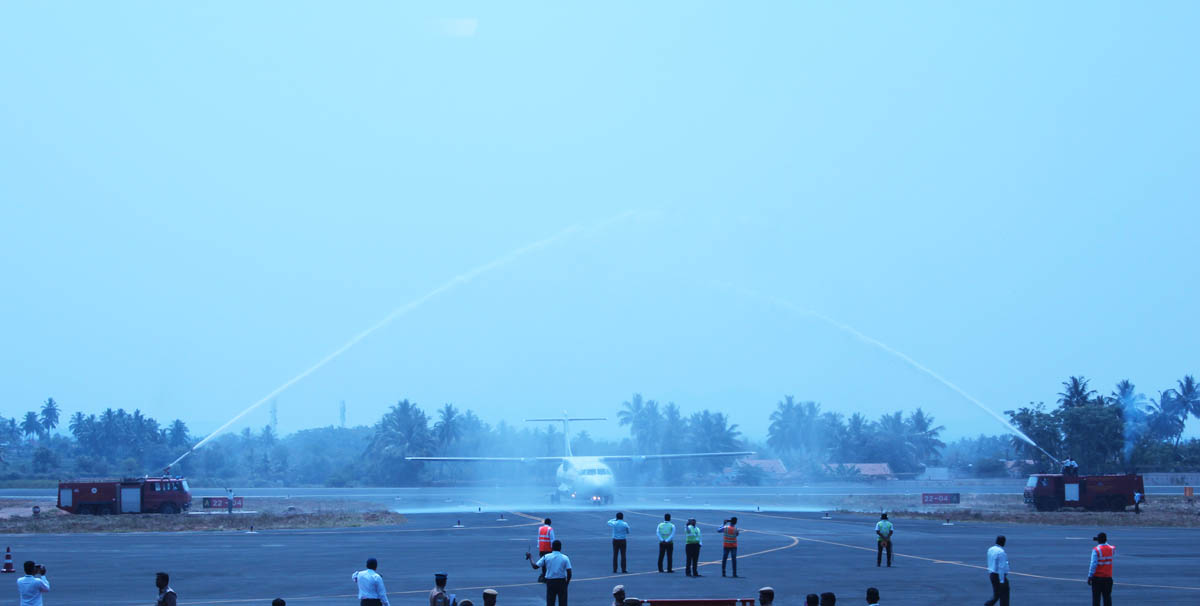 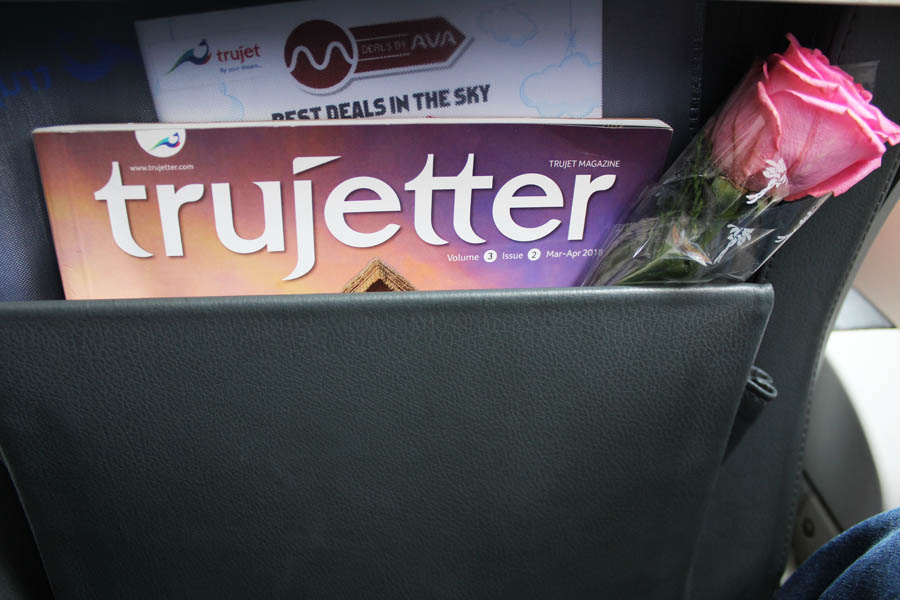 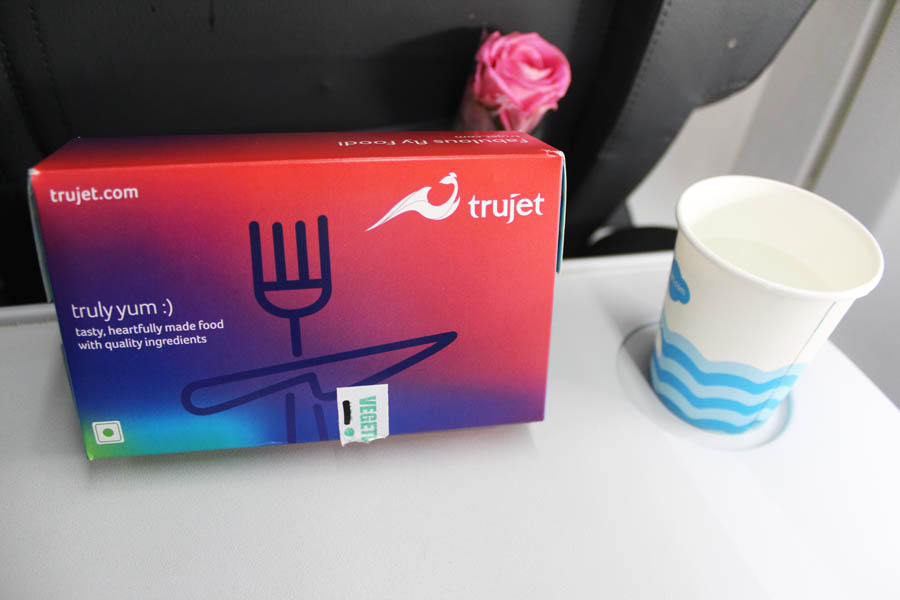 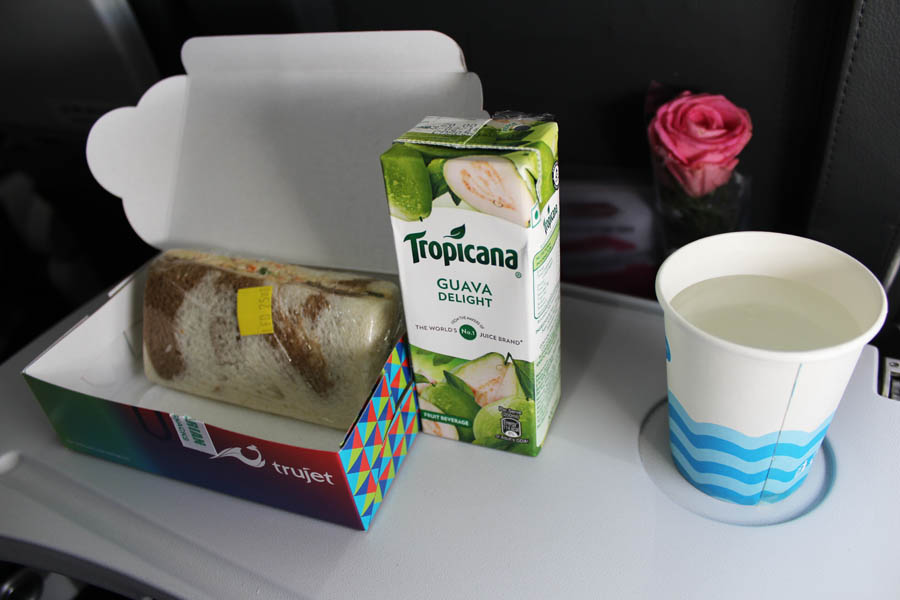 I’ve done about 5 round trips (10 Flights) so far. Overall, the ride quality on Trujet was a rollercoaster one as i felt the altitude raise/drop suddenly atleast twice, in each of my flight – I think its a thing with ATR flights that it can’t be so smooth.

Just incase if you’re living in different part of the country, here are some of the reasons to check out Salem.

Salem is the sixth largest city in Tamil Nadu by population and is known for manufacturing steel & for tasty seasonal mangos. Locations to visit around Salem airport:

Re-Opening of Salem Airport adds wings to my travel plans, as expected. I currently travel to coimbatore (or) mostly to Chennai by Bus for freaking ~6 hrs, by end of which i already become a dead meat. I easily waste 2 days on every trip due to these long journeys and now having flight service from Salem adds a lot of convenience, so now i’ve to think less to make plans for trips.

Anyone else is as happy as me with Salem Airport reopening? Feel free to share your thoughts in comments below.