Every now and then i see people asking me which is better – Visa or MasterCard or Amex. Most even don’t know that Diners Club credit cards exists in India. While its bit complicated to say in a single word as to which one is best, it always depends on what you’re looking for from a credit card and where you gonna use it. Apart from that, there are also differences in how these businesses operate. 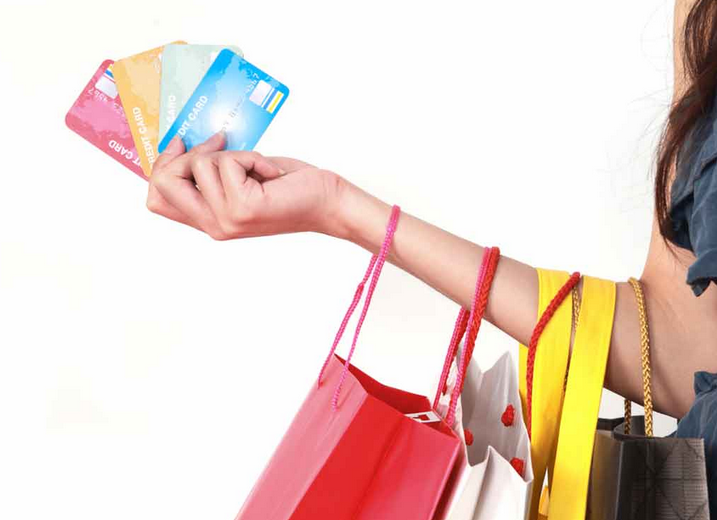 Differences Between Visa/Mastercard  Vs Amex/Diners Cards

This is one of the difference why Amex & Diners charges higher transaction fees to the merchants because its their primary source of income. These days, Amex and Diners also affiliated with banks to issue co-branded cards like ICICI Jet Airways Sapphiro Credit Card to increase its number of cards in the market.

Diners Club also has better offers at restaurants across the globe as their name means it all.

As you might know Visa/Mastercard has the biggest network in the world and Amex/Diners stands nowhere near to it. Even the remote village has Visa/Mastercard Acceptance.

All you need to know is, if you hold Amex or Diners card, you MUST have a backup Visa/Mastercard.

So if you ask which is the best card, you’ll now have the answer and it varies from person to person as it all depends on the parameters above. To me, there is no single best card. You always need couple of cards to give you maximum airmiles, good reward points, lounge access and above all, acceptance.

Which card do you hold and why? Let me know in comments below.