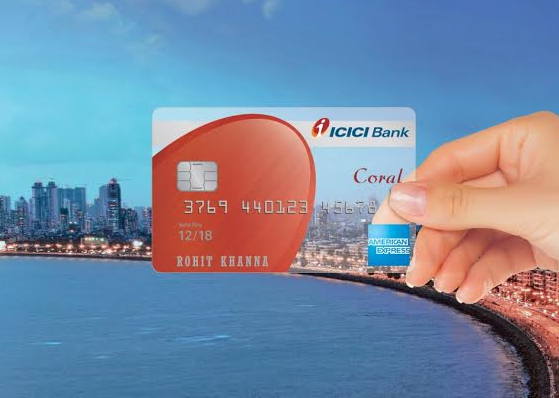 ICICI Coral credit and debit cards are one of the ICICI’s flagship product in the market. I personally prefer coral credit card over ICICI Platinum credit card just because of its complimentary lounge access. Even though its not a Visa signature variant, its interesting to note that coral cards has complimentary access to Visa affiliated lounges. Their website interface displaying credit card features and benefits are confusing to the core. Seems they never know what’s a good web design. They need to learn from HDFC probably.

You can earn a little bit more reward points on American Express variants of coral cards. Whatsoever, they stand nowhere in front of other bank’s semi-premium credit cards.

Features aren’t that attractive as you can see. Just because they integrated payback reward system in their platform, they were able to do some nice promotion campaigns to keep business going. The only card that’s worth holding from ICICI is Jet Airways ICICI Bank Sapphiro Credit Cards which gives 5 JP Miles per Rs.100 spent (domestic).

I’m even interested in their new launch of ICICI Ferrari Credit Cards but they never mention proper info on what they mean by “Top spender” to enjoy its benefits. Worst way of introducing such cards. A Visa Signature card goes worthless for that reason.