Yesbank seems to have rolled out some personalized offers to SELECT customers wherein they can get accelerated points on spends made during 22nd August 2017 to 31st August 2017. I do hold yesbank preferred credit card but i haven’t received any message on this yet. Maybe their automated system decided that i don’t have the capacity to spend as i’ve swiped it for just Rs.100 so far 😀 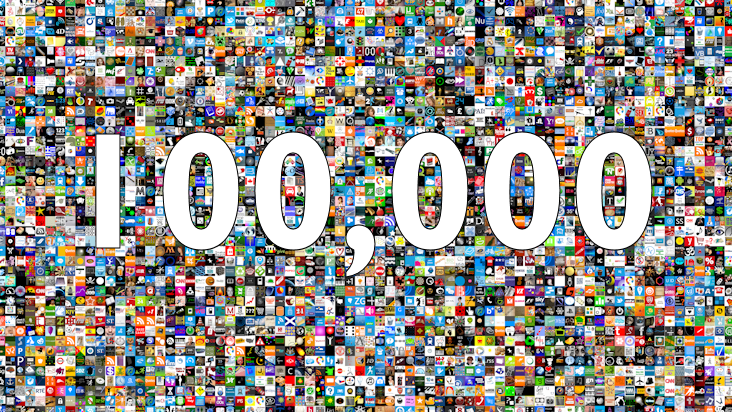 As part of the ‘10 Day Festive Spend Bonanza’ the Cardmembers have been assigned 2 levels of Spends targets on their Credit Card. On meeting the assigned targets the Cardmembers can earn accelerated RP’s during the Offer as per the below structure:

So the accelerated reward Rate for Yes First Credit Cards on hitting 3X target goes like this:

That’s quite high to spend, but this is by far the best in industry and stands next to Generous Diners club 10X reward points Promo. Its a quick month end promo to raise the “spend per card” parameter for the month/quarter.

Yesbank seems to be very aggressive in credit cards business. Future seems to be so good. Its the new HDFC in making, at-least in reward points perspective. Hence, if you’re still thinking to apply for YesBank cards, apply one now.

How does the Offer work?

(The below scenarios are for illustration purposes only, actual targets will be different for each Cardmember)
For example, a YES FIRST Exclusive Cardmember has been assigned a customised Target 1 of INR 20,000 and Target 2 of INR 40,000. The below scenarios may arise :

Now the qn is, what happens to others those who havn’t received the SMS/email like me?

I’ll update the article once i get more info- as the phone banker says that their systems may have full info on this by tomorrow morning – 23rd Aug. Make sure to like us on Facebook for instant updates.

Until then, those who have received the offer – Happy 100k Reward points 🙂

Source: 1 & 2. Thanks to Varun for sharing the offer. Others, did you receive the Offer SMS? Feel free to share in comments below.