As you might know, Platinum Charge Card and Platinum Reserve card are the two Premium cards from American Express that aren’t rewarding good enough to a cardholder unless one knew how to really make use of the benefits linked to Taj Hotels, etc.

Hence American Express has come up with updates to these cards so it holds relevant to vast majority of cardholders and not just limited to those who avail the hotel elite tier benefits. Here is all you need to know, 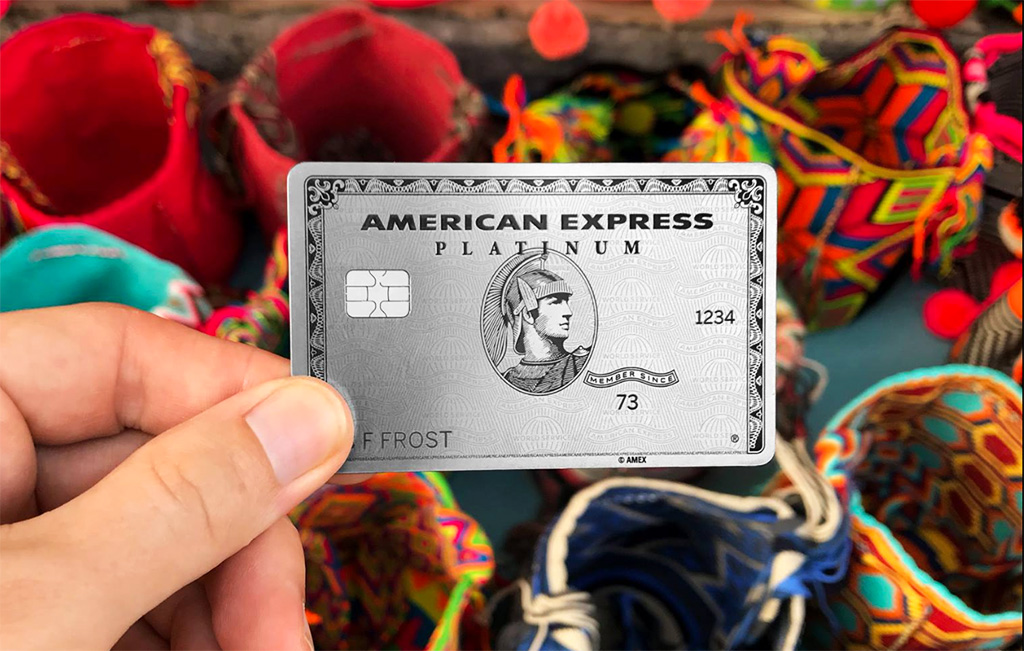 Brand new metal card now comes to India with their plat charge card. This is expected to be issued by late October 2018. Apart from Existing benefits, they’ve added some small benefits as below,

This is nice and doing so you get pretty good value for existing cardholders. But if you’re holding other best credit cards with low markup fee, you may not find it exiting enough.

This move proves that Amex is listening, but I don’t think its enough to stay competitive.

I still remember myself swiping Amex card at Starbucks in Bali, Indonesia despite knowing I’ll lose on markup fee compared to other cards I hold, as it gives me great peace of mind.

Now you can get only 4 free supplementary cards instead of 6, as earlier.

Apart from Eazydiner Prime, looks like some good benefits are being added especially on dining front which might be a game changer for this card. We’ll know more on this by month end.

All of these changes to Amex plat charge card are expected to go live by 30th oct 2018.

Thanks to the reader Kiran for sharing this info.

Now you get Rs.500 worth of BookMyShow (or) Flipkart voucher on spending Rs.25,000 a month. That’s additional ability to get 2% value apart from the regular points you earn.

Its a good deal for those who’re using reserve card as their primary credit card. But for others whose spends are seasonal, this is not a great deal.

I would rather expect Amex to give us Taj/Amex domestic Travel/Amazon vouchers based on yearly spends like their plat travel card. Maybe like 30k Taj vouchers on 6L spend! Wouldn’t it be amazing?!

As you might know, Amex neither disclose the benefits nor the joining/renewal fees of the Amex centurion credit card in India publicly. But according to rumours they seem to be testing with higher joining fee in the range of 4L (probably with welcome vouchers) while renewal fee is expected to remain in the 2L range.

For most cardholders who are eligible for centurion, the major problem is not spending that 4L/2L but HOW they get value back! Its tough unless you’re a real “busy” millionaire flying revenue business class tickets.

That aside, I also had a quick call with one of the Centurion cardholder and was surprised to hear some cool ways to save some money with new offers that they were running specially for them. I might write a separate article on that shortly.

Amex is known to serve the high end customers ever since i know. But now, they’ve lowered the eligibility criteria and launched a new credit card for beginners with 5X & 10X categories. Looks like HDFC Diners Club cards inspired them 😉

This has been in pilot phase since past 1 year and i hope its getting good traction. Yet, the caps are so less that it wouldn’t fit the premium cardholders much.

While Amex temporarily using the MRCC card design for it now, we may expect this to be replaced with the actual design of Everyday spend cards as seen in US market.

Its been a while since the the Amex lounge in Mumbai was closed. So they’re now coming up with the new lounge in Mumbai T2 that might help you stay away from the crowd in TFS lounge, Mumbai. This is expected to open by 2018 year end.

While the metal card & new Amex lounge are the only good news around, its at-least good to see they’re trying to do something to please their customers. Amex certainly need more fine tuning on their premium cards for Indian market but if you’re availing their spend based offers & merchant offers now and then, you should certainly get good value from Amex cards even now.

What’s your take on the new changes coming to Amex cards? Feel free to share your thoughts in comments below.