Despite the fact that the Indian aviation industry is growing at a very good rate of about ~18% (domestic) year on year, airlines continue to face tough times because of the surge in oil prices, weak rupee & increase in competition.

As a result you might have noticed that the airline prices have also increased considerably in past one year. Airlines are finding various ways to cut down costs and increase the revenue, for ex, now indigo started charging for seat selection. 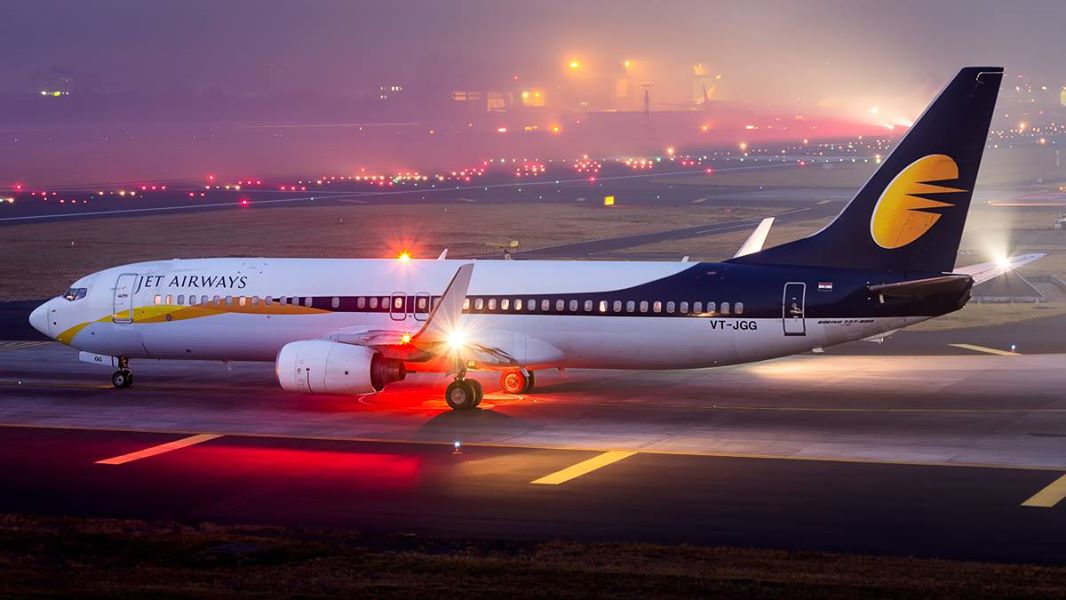 In this situation, Jet Airways is the most affected airline. Despite taking various measures internally like employee salary cut, lay offs, etc.. they are still in financial turbulence. So they’re now touching the benefits given to customers, like revoking lounge access to plat members.

While these are temporary measures to keep the airline afloat, these benefits has to come back when they’re back to normal – this may take few months (if they make it). That aside, they are also speaking to potential investors for rescue. Either way, its going to be hard!

While those are conventional ways, I think they could also consider selling JPMiles to banks/transfer partners at a discounted rate, with some kind of prepaid deal. That’s what Delta Airlines did when they were cash-strapped.

This way, Delta gets money, Amex gets Miles on deal and so they could give grand bonus miles to card holders – That’s win-win-win situation. More about the Delta story is here.

If i understand it right, Jet Airways is also trying to workout something similar with Jet Privilege to increase revenues. Maybe that’s why there are some cool Offers out there: 2X JPmiles on ICICI Visa cards (Intl spends), 50% Bonus JPmiles on purchase/conversion, etc.

Maybe they should come up with some kind of spend based offers too? (just a thought)

Anyway, these are all good, but i think the airline could also do something directly with Banks in a large scale on JPMiles front to increase the cash flow, atleast to a certain extent, if not to the tune Amex did with Delta.

Just incase if you’re worried about your JPMiles, JetPrivilege – the company that deals with JPMiles business is altogether a separate entity where Jet Airways has 49.9% stake while the rest 50.1% is owned by Etihad.

Airline loyalty programs are the profit centers for Airlines and so “Jet Airways will not completely exit Jet Privilege even if it finds a buyer who’s willing to pay a good valuation”. So its obvious that Jet Privilege revenues are good and is safe under Etihad control.

JPMiles are safe even if JetAirways goes out of business as you can still redeem them on Etihad or its partners.

And oh yeah, you can even redeem JPMiles for Flipkart/Amazon voucher or even book hotels using JPMiles, just incase if you go mad, as those are worst redemption ideas.

Well, the reason for this article is.. i was wondering why Jet isn’t doing anything like Delta with our credit card issuers, or maybe they’re on it or maybe its not happening as its not owned 100% by Jet ?!

Even though Indian Airline loyalty program is not as matured as in western market, considering the growth and future potential, i still see Delta-Amex kind of deal is still possible in India.

Feel free to share your thoughts in the comments below & do let me know if you like/dislike these kind of content.