Dineout is a restaurant table reservation service company founded in 2012 by 3 guys based in New Delhi, India. Since its acquisition by Times Internet Ltd in 2014 (then TimesCity), Dineout claims to have grown over 200%.

According to the company, it provides online reservations for about 25,000 restaurants around the country and serves over 1.5 Million diners a month (as of Sep 2018) across 8 cities. Okay, that’s the info from Wiki, lets get into the real life use case 🙂 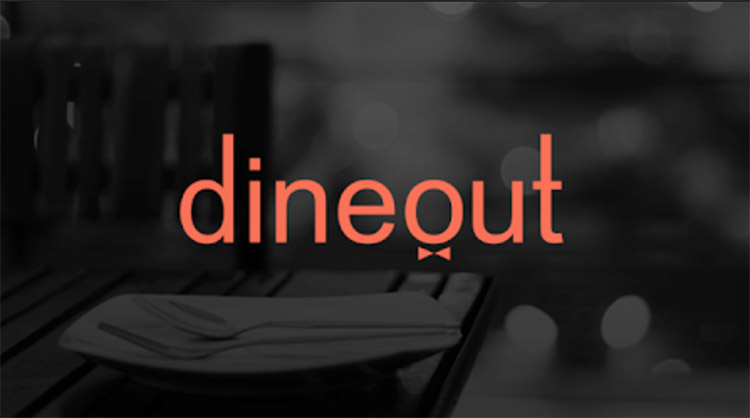 The first time i’ve ever got to know about Dineout App was when ICICI Bank ran Rs.1000 Dineout Voucher Offer on their Amex co-branded credit cards. At the beginning, i used to giveaway the vouchers to my friends but then one day decided to really explore it and that’s when i came to know the real potential of the Dineout App.

According to me, their USP is their Dineout Pay option, which they used to call as Smartpay earlier. Its more like a wallet and pay to restaurants as such, like real cash. Some restaurants need reservations, while some don’t.

Like most other dining app, Dineout covers metro cities only for now. Here’s their current coverage:

My Experience with Dineout

Ever since i came to know about the app, i accumulated about Rs.4000 worth of Dineout pay through the ICICI offer and used it in many places in Chennai like Punjab Grill, Coal barbecues. Here’s one of my experience at the restaurant named Mamagoto, Chennai – a Pan Asian restaurant.

I reserved the table for two 1 hr before and informed the restaurant before we began with the meal. The app said we get a mocktail free on the reservation, but what it didn’t tell was that its applicable only on weekdays, so we missed that.

Well, we ordered a lot of new dishes which i never know that exists in Chennai. Here’s a quick look into the meal & the bill. 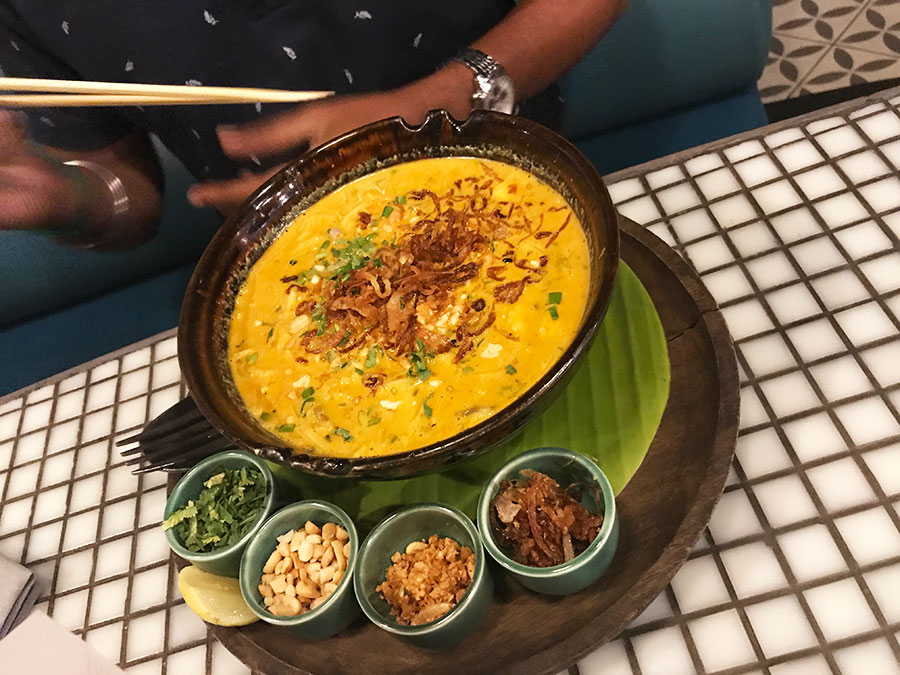 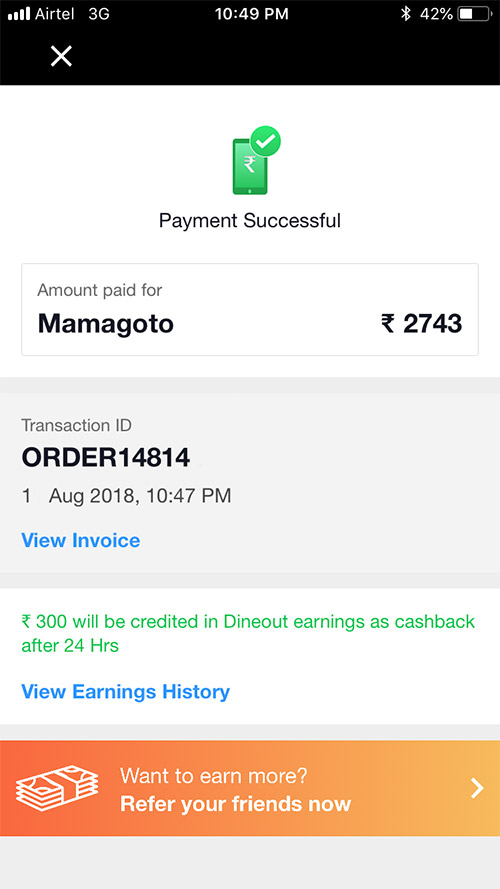 So we splurged about Rs.2700 for two people. I had about Rs.2000 in wallet by that time, so i used credit card for the remaining amount. Its by far the highest ever i had paid in my life for a dinner, for two – that too for a not so great food. Even in Singapore, we managed to pay under 2k for two.

But the good part is, you get cashback to wallet even on this payment, as you could see on the image above (Rs.300). You cant use these cashbacks to pay for more than 25% of the bill in future. You can still use 100% of the voucher amount received from ICICI Offer.

Lesson Learned: Make sure to look at the price from next time onwards, irrespective of whether i have wallet cash or not 😀

While above wallet thing is so cool, you also get offers like: 25%-50% offer on the bill; 1+1 on drinks/food from time to time, just like any other dining app.

They also have the premium plans like Gourmet Passport & Dineout Plus – which am not sure how great they’re as i’ve personally not used it. Maybe Standard Chartered – Ultimate card holders could comment on that.

That aside, you could also get Rs.200 into your wallet for signing up using this link or by using the referral code: 6LDHS. Using it is like gifting me a , maybe a quarter meal 🙂

As long as you’ve wallet credit, Dineout app is the best dining app around. If not, you may need to explore Zomato or Eazydiner Prime, which i’ll review shortly. After the revolution in the hotel booking sector, dining is going to be the next big thing. You could already see how aggressive Eazydiner is getting lately.

I wish all credit card companies has to drop their not so popular individual dining programs & get into this platform and issue more Dineout type vouchers. I’m waiting for the day when ICICI runs the offer again. Do you?

Have you used Dineout or any other Dining app before? Do share with us your tips on how you save on dining.