Disclaimer: All views are personal and any analysis mentioned are my own thoughts and doesn’t reflect actuals.

SBI Card – the country’s only standalone domestic credit card company is a joint venture between State Bank of India (SBI) and GE Capital, in which SBI owns 60% and the balance 40% is held by the US-based GE Capital. SBICard operates through two businesses: SBICPSL and GE Capital Business. While SBICPSL markets and distributes cards, the GE Capital Business does the back-end work, including technology and processing.

GE Capital recently announced plans to exit the business. Once GE exits, SBI plans to hike its stake to 74%, post which it plans to take SBI Card – public over the medium term, a top official said, told BusinessLine.

SBICard seems to be aggressive in promotions and forming new strategies post news of GE Exit. 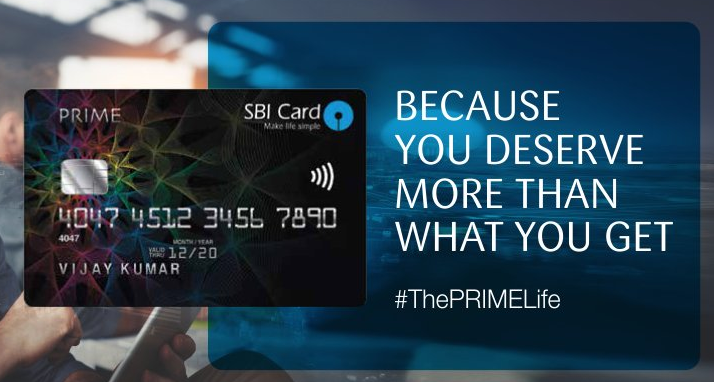 “When SBI has 74% stake, there is no sense to run two entities for same business and there is significant overlap. Merger is going to happen but at this point of time when new partner is on-boarded, then board will decide,” Vijay Jasuja, MD and CEO of SBI Card said on the sidelines of the Tata Star Card launch in Mumbai.

SBI Card Jumps to 2nd Spot in most parameters

While that’s happening on one side, SBIcard now stands second, next to HDFC in below parameters

However, in average spends, it lags behind multinational banks (Amex) and HDFC Bank. To change this, the bank earlier revamped SBI Signature to SBI ELITE card and is looking to grow the premium segment further, due to which the SBI PRIME card was launched recently. Average spends on SBI cards are as below

This makes it very clear why SBI increased Milestone spend benefit of SBI Elite to 8L. SBI Platinum cards are now upgraded to Prime Card for the same reason – to make you spend more. All these are to increase the “average spends” parameter.

If it works the way it looks, AMEX & HDFC should be coming up with better offers to make us spend more to keep its positions. Hopefully HDFC Regalia will get more benefits or maybe they might launch a new card with higher spend based fee reversal.

However, i don’t think SBI or HDFC can get the #1 spot on average spends as long as AMEX is alive 😀

Jasuja said he wants SBI Card to be the market leader as soon as possible. “We want to penetrate the entire SBI customer base from 35 percent at present. But we should be market leaders in the next 2-3 years’ time.”

SBI Card’s leverage is the huge customer base from SBI that it can easily tap into. If they are at 2nd spot just with 35% penetration of SBI customer base, just few promos like lifetime free cards (including premium ones) for SBI holders can easily push this to 50% levels in no time. 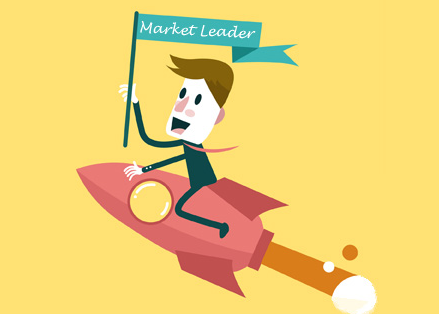 SBI Card to be the Market Leader

HDFC on other hand has good set of cards, but lately squeezing the customers with hell a lot of devaluations back to back like this and this and this, which is not a good sign to keep up the positions. Also, their customer support is too bad compared to SBIcard. If at all i got something done with HDFC, it always happens only on top level escalations. The Phone banking officer or even their supervisors are just hopeless in every conversation.

In meantime, we’ve a new entrant “Yesbank” aiming high for the #1 spot. While their product is incredibly good, they have less known leverage. If they can’t issue cards to tier-2 cities like mine, getting the top spot against SBI & HDFC is hard to even imagine.

Whatsoever, its finally good to see SBIcard coming up with SBI Prime Credit Card to take over HDFC Regalia in most aspects. The market is getting healthy competition and there is long way to go.

India is going to be the largest market for credit cards next to US, considering India’s population standing at word’s #1. Demonetization and other digital payments initiatives are the other factors that’s favoring this push.

While banks compete hard to hit the numbers, what it all means for us is that, we’re gonna have lots of good cards and offers in the market very soon, atleast in ~3 years down the line. Hoping for some Hotel based co-branded credit cards in India soon, like they have in US with Hyatt & Hilton.

What do you think about SBICard? Will they make it to #1 Position? Share your thoughts in comments below.